When is much-awaited Black Friday & Cyber Monday in 2019?

The Black Friday is traditionally the day after Thanksgiving in the USA. However, if you look at the trends of the span of The Day, it has been noticed that there are a cut-throat competition and the pressure to deliver extra. Due to this, stores like Argos provide these deals much earlier than the actual dates so that the stocks are cleared to a large extent.

So it is imperative that you get all the deals and voucher codes well ahead of the Big Day. So always keep your eyes peeled off for such early discounts and offers. 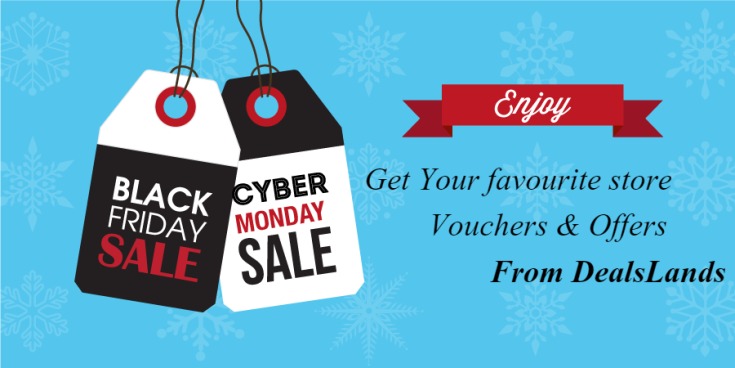 Origin of the Black Friday :

Also known as a pre-Christmas carnage, let us have a look at its origin. The term “Black Friday” was coined from Philadelphia in the year of 1950s at the USA. Initially, the retail giant Amazon introduced the same concept to the UK in the year of 2010. Asda, functioning under the America’s biggest retailer, Walmart followed the pattern from 2013.

Origin of the Cyber Monday :

The term “Cyber Monday” was generated by Shop.org which is a division of the National Retail Federation. The term was coined with the help of a 2004 research results. The study conducted by their team also demonstrated that the Monday that follows Thanksgiving Day is amongst the most popular shopping days of the year.

The researchers included in the study believed that this was because the people had spent lots of time on their weekends with window shopping. And when they were able to get the employer’s high-speed Internet connections to go online, they bought anything and everything, up to their heart’s content.

Which Brand topped the race?

When the specific purchases come into the round, the nation’s famous band is Apple, according to the discount voucher website VoucherCloud. And when you are counting the tech-specific purchase, the store like Game seems to snatch away the top spot for the same.

However, Debenhams appeared to win the fashion war in the Black Friday and Cyber Monday battlefield…

What to expect from the next edition of Black Friday…???

There are a lot of people those who wait for the Black Friday whole the year, so that they can get the best handset outright. Dealslands has a lot more of the attractive deals with the stores like Phone Hero, be it on contract or SIM only.

November will see the X Box X and iPhone X released so this will encourage all the “potential” and “non-potential” gamer to get these drastically discounted gadgets.  Meanwhile, places and stores like Appliances Direct and UK Tool Centre will get you the best of the appliances and tools, by saving hundreds of pounds, with no compromising your quality. But with the passage of time, there has been saturation of the deals; you have to be aware of the fact about the “Decent Savings”. Some retailers will try to mug you off the material.

The star award of the Cyber Monday goes to iPhone 7…!!! The straightforward and real reason is that of the technical specifications. From the T-Mobile to iPhone 7 and now iPhone 8 ruling in the arena, the 128GB was being made available at the price of a 32GB variant.

The price gap was approximately £100 and more. Not only this much, but some offers and deals were also available at £1 as well. However, it didn’t have the two-year contract with the Verizon. Expect to see some for iPhone 8 this year as well.

The PS 4 was a big hit during the time of Cyber Monday 2016. From Currys, Argos to other similar stores, the 500GB PS4 Slim was made available for the minimal price of £249 and lesser, which is a boon in disguise for the regular customers.

Along with this, all other PS4 accessories were getting discounted as well. PS4 controllers were available at £20 only so you were getting a discount offer of £40.

If you talk of iPad, then during Cyber Monday of Season 2016, every model showed some of the best models at the cost of a song. Nearly every iPad model receives a discount of £100 and more on each. Not only this but from various other stores like Smart Phone Company, you were able to get iPad Pro 9.7 at £449, instead of £559.

Don’t forget that these figures get pale as compared to the $17.8 billion that is the record spending being recorded to date on China’s Singles Day that falls every November on the 11th day.

Have a glance through…!!!

There are many online stores available like Nike and Adidas those offer discounts and other useful vouchers several days before Thanksgiving. A report by the Adobe Digital Insight The U.S. consumers also spent over $1.93 billion while shopping online, which is an 11.5% increase from the year of 2014. Simultaneously, it is lesser as compared to the Adobe Digital Insight’s $2 billion predictions.

Probably, the Black Friday of 2016 was the first day in the history of sales that could generate more than 1 billion from online sales and service. The figures are based on the research conducted by the Adobe. This figure is considered to be an increase of 33% from last year.

According to First Data, the contribution of the total spending on these days contributes to a total of 24.7% of all the sales. The primary focus was on the mobile category where the smartphones accounted for 45 percent of visits to the websites and 24 percent of sales on occasion Black Friday. On the other hand, the tablets made up the visits and purchases on Thanksgiving Day, with 10% & 11%, respectively.

According to the Adobe Digital Insights, Cyber Monday received the highest record of $3.45 billion being spent online which is a 12.1% increase over 2015. Concerning the Cyber Monday, the search ads have driven the 38.5% of sales on the day. 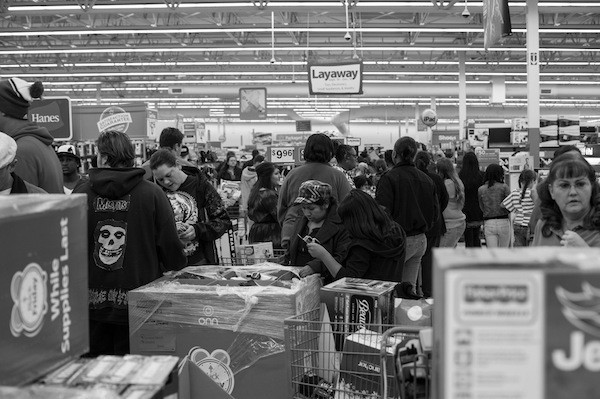 Have a look at the latest statistics that will inform you about the facts and figures regarding the online spending’s being driven with the desktop, mobile, and tablet devices.

Note: The devices are considered not regarding OS but only concerning size and technical specification of the devices. 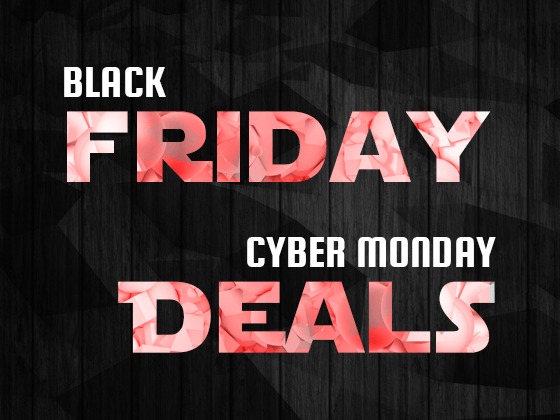 Black Friday and Cyber Monday are two days when the highest number of online and offline shopping is done by the people of United Kingdom. Black Friday and Cyber Monday are considered the golden days by the online retailers of United Kingdom. But yes, finding the most appropriate online store where you can find all your required stuff and that too at reasonable rates can be a difficult task.

How To Get Black Friday Discount Codes & Offers

The most important thing that you need to keep in mind while considering for a deal is to ask to yourself that whether or not you need this deal..!! Often, this answer comes out to be no. This implies the very fact that you need to rethink over your decision of saving money in a discount or ending up as wasting the same in the excitement of the sale.

If you have searched for one deal and redeemed it, then it will be available for other people around you as well, no matter what is the store viz. John Lewis, and lot more. There are many fitness stores like ZipVit those providing a Fitbit Charge 2 at a price 50 % off on £150 purchase. Inversely, 50% off for a £1,500 Television is still £750!! Have a thought over it…!!!

Also, it is very unusual for some of the retailers to price up for their products on Black Friday and Cyber Monday. You heard that right..!! At times, the discount, prices are higher on these days in comparison to the rest of the year. So it is not a waste of your time and resources if you are out for a scout of your favorite doll.

If you are into buying and unfortunately didn’t like your purchase, then return policies should apply as compared to the rest of the year. But it always recommended to check out once at individual level for the retailers you desire to purchase form. It may happen that you didn’t want the item you bought. So be sure about the escaping strategy.

Buying online and that too at the time of Black Friday and Cyber Monday can be risky and trickier as well. So make sure that what are the items you want to “Add to your Shopping Cart” and hit “Buy.”

So hit the floor with your foolproof planning of shopping frugally at the days of the Black Friday and Cyber Monday. Have a great luck!!